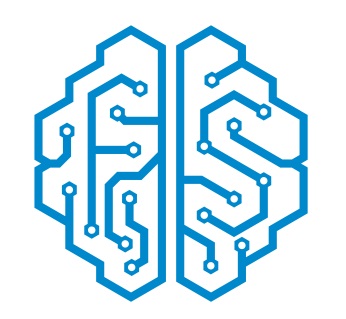 As I am an Istanbulian and lived there most of my life before I move to abroad, of course I know more than "a lot of" places to see and "things" to do in Istanbul.

Istanbul is a city that you feel "love" and "hate" at the same time.

Between all the cities I have been, Istanbul was still special even comparing with most shining ones.

I have been and lived in a lot of cities for a while, before I leave Istanbul I had no idea what I have, but after being far from there with my own intention I have realised Istanbul is one of the beautiful cities in the world.

Turkish Culture have a "fanatic" hospitality for guests. Usually, foreigners are highly welcomed with kindness and super hospitality, but this doesn't mean there are "bad guys" who is making "wrong image" is not exists too.

Of course when we are talking about Istanbul, traffic is the first topic we remind. But comparing with Asia's traffic, I think it's quite acceptable.

Last 5-10 years, Turkey changed from position sending immigrants through accepting immigrants and it's too fast became interested by a lot of nations from all over the world, as people realized Turkey government doesn't inspect each person carefully and easy to move over there, it woke up "wrong" people for immigrating to country and because of some wrong people, it's also making environment to be judge same with normal expats and people starts to be disturbed of foreigner people/companies are surrounding their around and making their business go down.

Do not ever forget this sentence, if you don't want to have troubles in Istanbul.